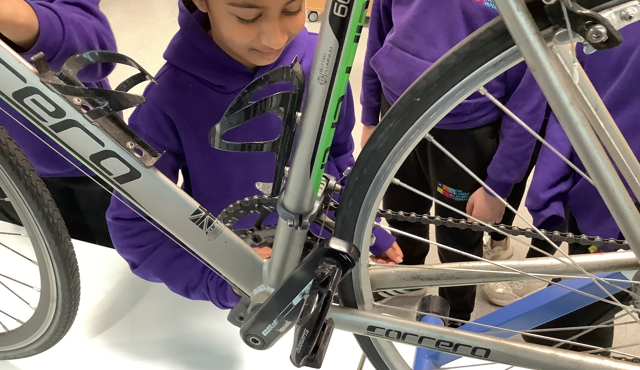 This term has been a really long term with lots of interesting topics and amazing work produced. We started back in September full of energy meeting our new class teachers (and students) face to face for the first time. We have covered lots of exciting topics from the rainforests including an amazing trip out to The Living Rainforest where we were able to see some of the amazing adaptations that plants and animals have made to be able to survive in this environment.

We have explored forces in Science had fun making our own levers to launch snowballs and also got to explore how the gears on a bike make it easier to cycle up hill and to go fast on a level surface. We have also explored compass work, writing our own directions to get round the school playground and completing fieldwork on the form of a traffic survey and analysed the data the we produced.

Our Maths has seen us working through place value, special numbers such as square numbers and prime numbers. We have been working recently on area and perimeter and moving forward we will be working on division and multiplication so you might want to look back on the school YouTube channel and look at what last year’s Year 5 did during remote learning so that you are ready to learn when you come back!

In English we have produced some amazing pieces of writing from adventure stories to poems based on stories such as the Jungle Book by Rudyard Kipling and Running Wild by Michael Morpurgo. We have also used Malorie Blackman’s book Hacker, we even had one of our lessons hacked! We never did work out who the hacker was either.

We are also sadly saying goodbye to Mr Hill and Miss Gulzar who are moving on to new schools in the New Year and we look forward to welcoming Miss Partridge in Hawking and Ms Butt in Lovelace as the new class teachers in the New Year.