Highlights from Year Three and Four 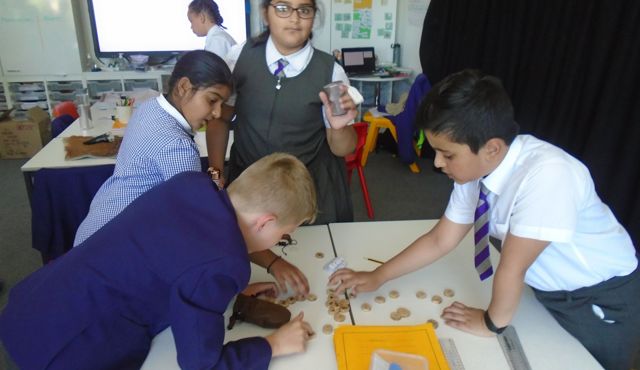 Year 3 begun their new topic Vive le France this week. They spent their Monday morning learning about France by eating French bread; French cheeses; madeleines and brioche, and playing a French game called Jeu de la barbichette. In Maths, we have carried on looking at telling the time. In Science, we began looking at plants.

Our first week back of the final term, and the children in Year 4 have been immersed in their new topic, The Vikings and Anglo-Saxons. The have explored different types of amour and weapons that the Vikings used when invading Britain. The children have explored time this week in Maths and have been learning about classifying different species in Science.